Delivering stats with video is an effective way to communicate. Using After Effects and similar programs, Matty D. Media produces animated infographic videos. You can see an example of this below. Matty D. Media produced a video for the Farmers Markets of Kaw Valley that featured both local and national facts and stats. The background footage gathered is charged at the normal rate, $150 in HD or $300 in 4K. The cost of animations is then $60 per slide. Therefore, this example would cost $720 after the 7 slides and 4K footage. The stylized transitions between slides are included. 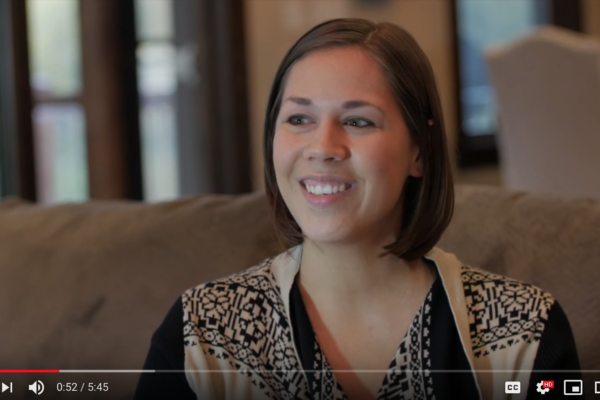 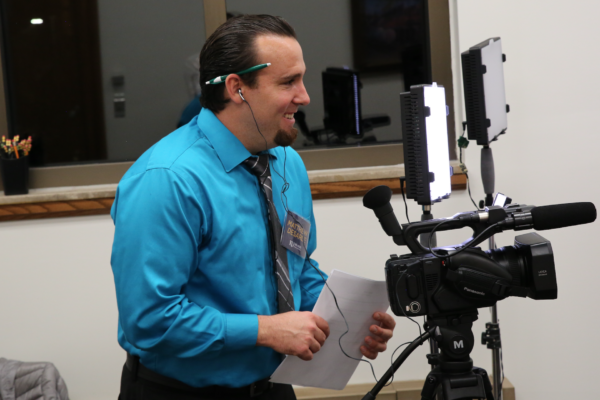