This year, the event raised nearly $110,000 for a new surgical instrumentation station at the hospital. Around 250 golfers participated at the Lawrence Country Club. Matty D. Media LLC provided all-day coverage, including videography as the morning group of golfers arrived. The Lawrence Kansas video production company also set up a video-editing station at the event, and produced a short montage to publish online during the event’s lunch break. 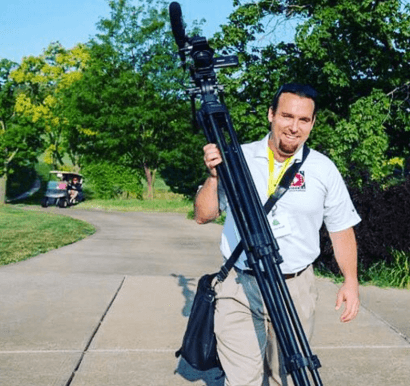 A portion of the services provided by Matty D. Media was given as an in-kind donation to the LMH Endowment Association. 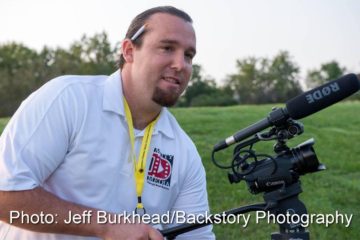 To watch a recap of the day’s events, including interviews with LMH doctors and event sponsors, please visit Lawrence Memorial Hospital Endowment Association’s website and the hospital’s YouTube channel. 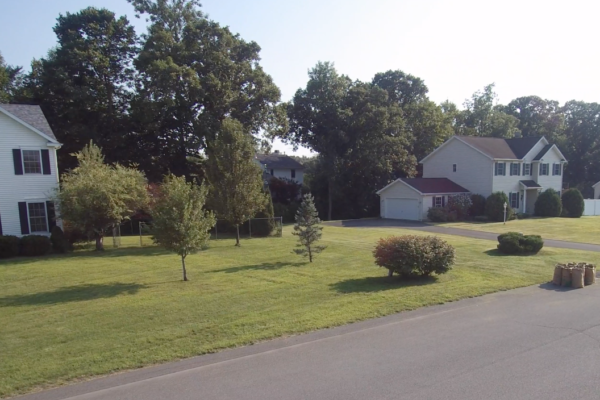