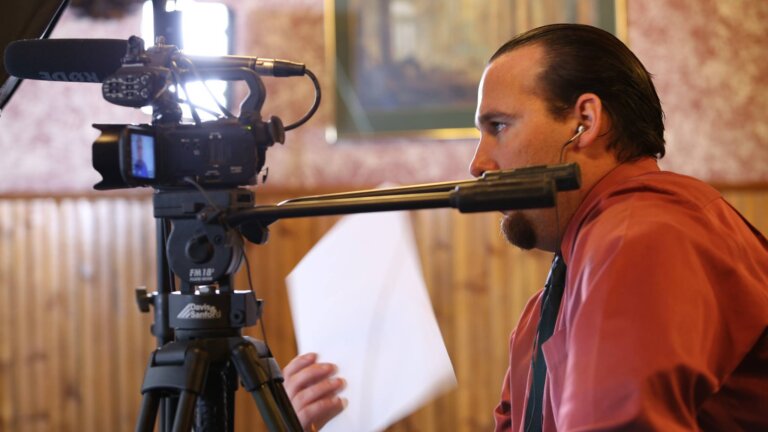 How to update clients with video marketing

One of the Johnson County Kansas small businesses Matty D. Media is proud to serve is Lutz Plumbing.  Lutz Plumbing has been in business for more than 100 years.  However, the long established company isn’t resting on its laurels.  It turns to Matty D. Media to freshen up its website and social media with newsworthy videos.

Matty D. Media also produces traditional 30 second commercials for Lutz Plumbing, based in Lenexa.  This commercial aired on KCTV-5 starting in February of 2021.

A popular video production format for local business is testimonials.  And when you’ve been in business for decades like Hoffman Orthodontics has, you have a lot of happy customers over the years.

A new video series produced by Matty D. Media in 2020-2021 highlights many of those patient stories.  Although HIPPA is a standard that we respect, patients can choose to volunteer their stories.  And you can see that Hoffman Ortho patients have shared their stories in style on YouTube.

Even the dogs have put their paws on a release form for Matty D. Media clients.  Our video crew produced a documentary for Lenexa dog kennel, “Camp Pupaway.”  You can see how this Johnson County business differs from its competition on YouTube.  The video crew got wet during production.  We sank a few GoPro cameras into the doggy pools.

Matty D. Media is a video production company based in Lawrence, Kansas and has a passion for its corporate video clients in Overland Park.  Matty D. Media produces and manages a YouTube channel for a plumbing company based in Shawnee.  We filmed a short documentary with a dog kennel in Lenexa, produced a video for a hotel grand opening in Overland Park, and create social media videos for an interior designer based in DeSoto.

Company owner Matt DeSarle was also a TV news producer at KMBC-TV for two years, where a large viewership resides in Johnson County.  He also served as a digital producer for the Shawnee Mission School District in 2017 as the district transitioned its communications team to its new Center for Academic Achievement.