Grant writing can be a stressful process, but clarifying video production as an output can help get projects funded. Matty D. Media has produced custom videos for several non-profit and business clients who needed tangible “deliverables” as part of a grant application.

Of course, experienced grant writers understand the difference between outputs and outcomes.  You can’t always predict the outcome.  However, you can control certain outputs.  For example, if you’ve received grant funding for healthy eating, producing a 2-minute video about nutrition for the program’s website is a controllable output.

Video as a Grant-funded Deliverable

Atlas Network, an international resource that helps organizations with grant-related nuances, published a guide that explains outcomes and outputs.  In it, Atlas Network cites one key output for a successful grant application as an “online video and targeted social media campaign communicating the potential impact of the research findings on real people.”

Workshops made possible with grant funding are good examples of projects ripe for videos as a deliverable output.  People interested in the cause can watch the video after the workshop ends.   Whether they were in attendance or not, the videos become a new resource.

In 2018, Matty D. Media produced a video series for a historic preservation workshop in Kansas.  This event, and the accompanying video, entitled “Tombstones on the Kansas Prairie: A Cemetery Conservation Workshop”, was made possible by a Historic Preservation Fund grant received from the Kansas State Historic Preservation Office, with the support of the Douglas County Commission and the City of Lawrence.

Matty D. Media is also producing for the Prairie Band Potawatomie Nation with the help of grant funding.  The tribe is leading a conversation about climate change.  It has received grant funding not only for a traditional workshop series, but to get the message out through video.  The videos will focus on how tribal nations are on the front lines of understanding climate change.

An important conversation on #climatechange is being led by the Prairie Band Potawatomi Nation. Tribal nations are in touch with environmental impacts. Matty D. Media is excited to get momentum on the video project. #StayTuned #KeepProducing pic.twitter.com/w5MhLiXQ36

In 2016, Matty D. Media produced a short film focused on a Mexican-American community in Topeka, Kansas.  This project was funded by the Latino Americans: 500 Years of History programming initiative, made possible through a grant from the National Endowment for the Humanities (NEH) and the American Library Association (ALA), and part of an NEH initiative, The Common Good:  The Humanities in the Public Square.  The production included interviews with community members and historians.

Matty D. Media’s video production team will work with grant writers as they develop a statement of work.  Our business development team can outline a video production that would fit the budget.  The i.t. Toolkit Magazine published a helpful article for anyone brainstorming a grant proposal.   The author stress the importance of identifying deliverables early in the process.  Please call (785) 917-1999 for a free cost estimate, or e-mail mattydmedia@gmail.com to discuss video production as part of a grant-funded project. 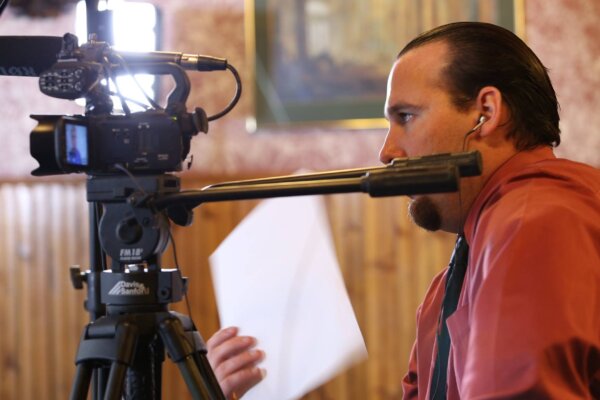 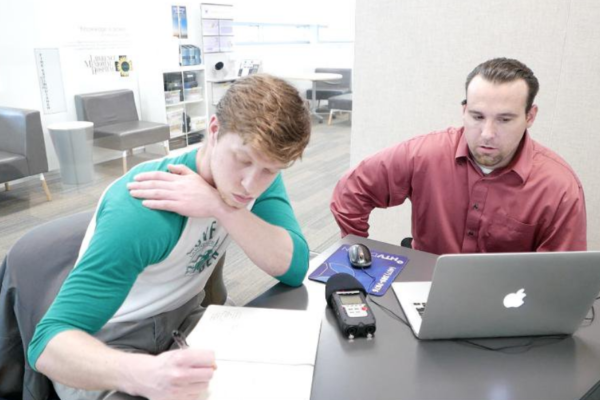 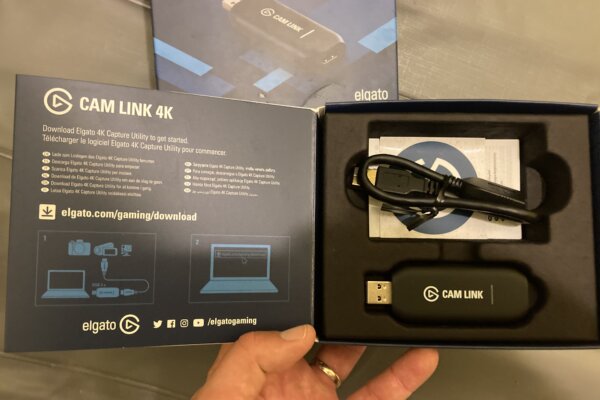