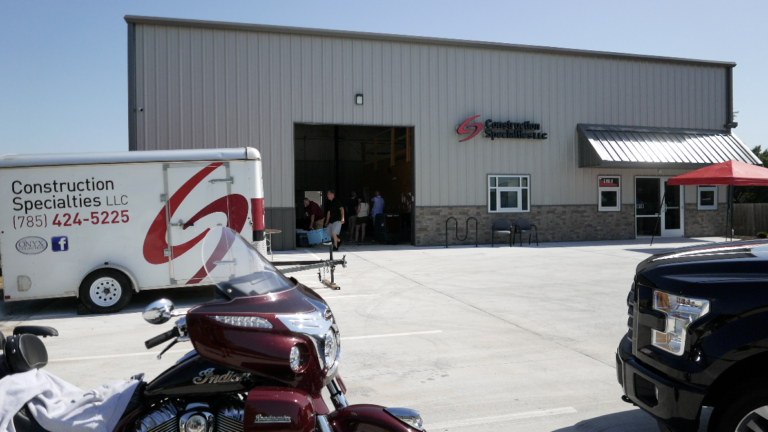 As small business videographers, we often capture the little success that clients have during their growth.  However, this week so many of those little successes resulted in one huge expansion.  Construction Specialties unveiled their new building during a grand opening on Thursday night.    It was a proud moment for the Lawrence home remodeling company.  It was also a special moment for Matty D. Media, because we have documented so much of the hard work this team has done to make this dream a reality.

Construction Specialties started in 2014 with a modest staff and the dreams of founder Mike Warner.  As a long-time sales person in the home improvement field, he wanted to deliver better on promises being made to clients.

Mike Warner’s vision of building a new home for the company was coming to fruition with company momentum. 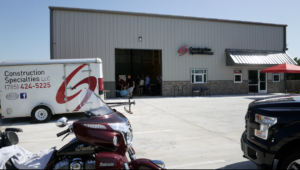 Construction Specialties’ new building was unveiled during a happy hour reception with family, friends and clients. 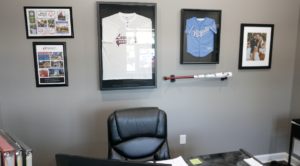 Attendees got to check out all the individual offices for key leaders at Construction Specialties. 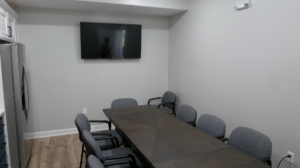 The new building features a conference room and showroom. 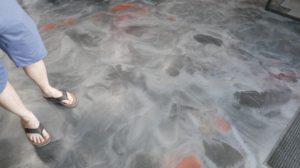 Product samples such as the flooring itself are throughout the new facility. 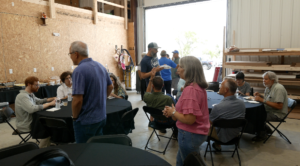 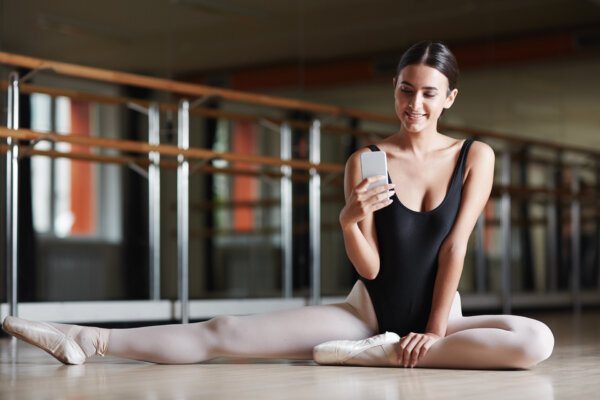 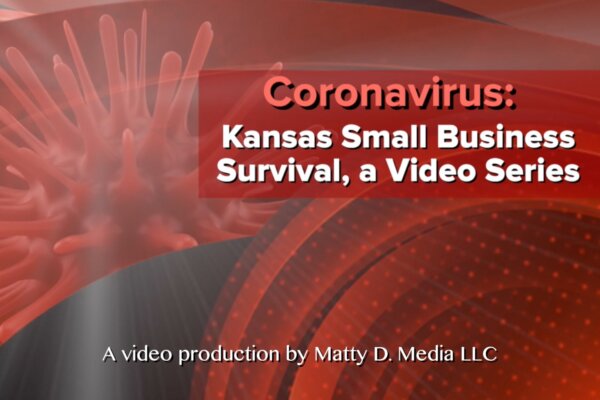 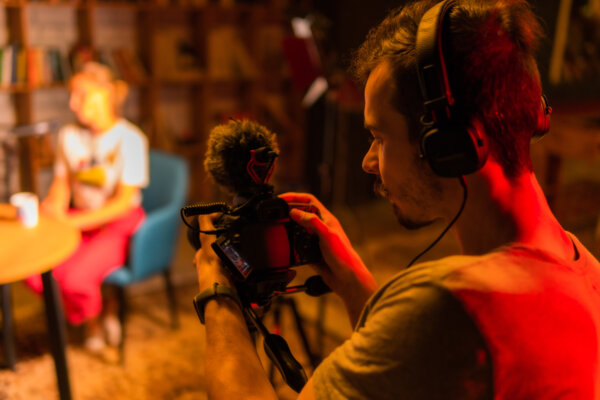 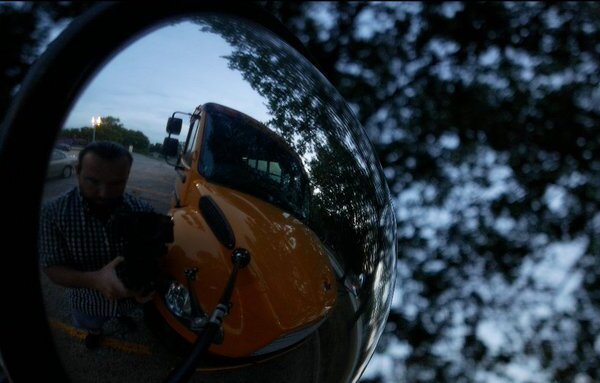