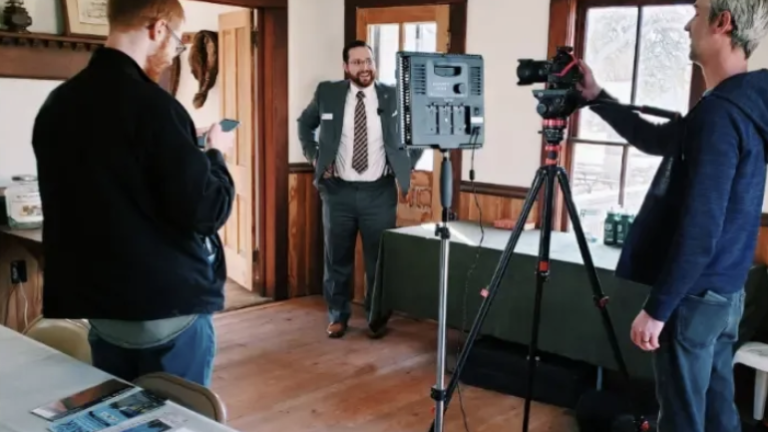 Videographers in and around Baldwin, Kansas are recording exciting new videos.  That’s because Free State Horror Stories Season 3 is being produced at the Black Back Battlefield!

NEED TO BOOK A VIDEOGRAPHER FOR YOUR BALDWIN BUSINESS OR ORGANIZATION?
CLICK HERE TO CONNECT!

About Black Jack Battlefield and ties to “Bleeding Kansas” Era

Interviews for the documentary begin with site executive director Johnathan Hart.  He explained the battlefield’s critical place in U.S. history.  It was the site of the first blood-shed surrounding the issue of slavery pre-Civil War.

Hart described many ghost stories that visitors and staff have encountered over the years. 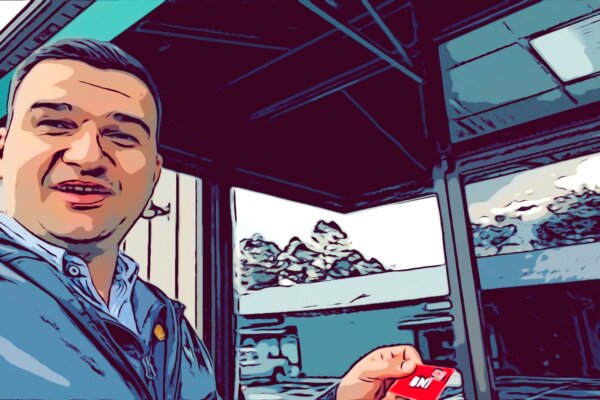